Presented at NIAS-Lorentz workshop on social support and technology

The past week, I had the pleasure of taking part in a one-week NIAS-Lorentz workshop on “Social support TAT: Theory, Applications, and Technology” that aimed to bring together different (e.g., biological, clinical, neurological and psychological perspectives) on social support. The workshop also mixed scientific talks with hardware and software development by inviting people from both the scientific and the tech community. I very much enjoyed both elements of the workshop. Based on my poster abstract, I was invited to give a one hour talk on my research on touch and existential concerns, for which I also received a Best Paper award (also on behalf of my co-authors). For my presentation, I worked in findings from my newer line of research on loneliness and mental health (see abstract below). All in all, it’s been a very interesting and exciting week.

“Loneliness Moderates the Association Between Vulnerable Personality and Mental Health

A number of personality traits – such as low self-esteem, high neuroticism, high thought suppression, and high alexithymia- appear to reflect latent vulnerabilities, in that these traits are consistently predictive of poor mental health. However, not all people with vulnerable personality traits display poor mental health, suggesting that there might be moderating variables that determine whether these people’s latent vulnerability becomes translated into overt psychological complaints. In our research, we examined whether loneliness is one such moderating variable. Because people have an innate need for social connections with others, we suggest that loneliness is a critical circumstance that leads to deteriorations in mental health among people with vulnerable personality traits. I will present five studies, including three cross-sectional studies, one longitudinal study, and one experimental study, that support this line of reasoning. Taken together, these findings suggest that loneliness is a catalyst for the development of mental health problems among people with latent vulnerabilities in their personality functioning.” 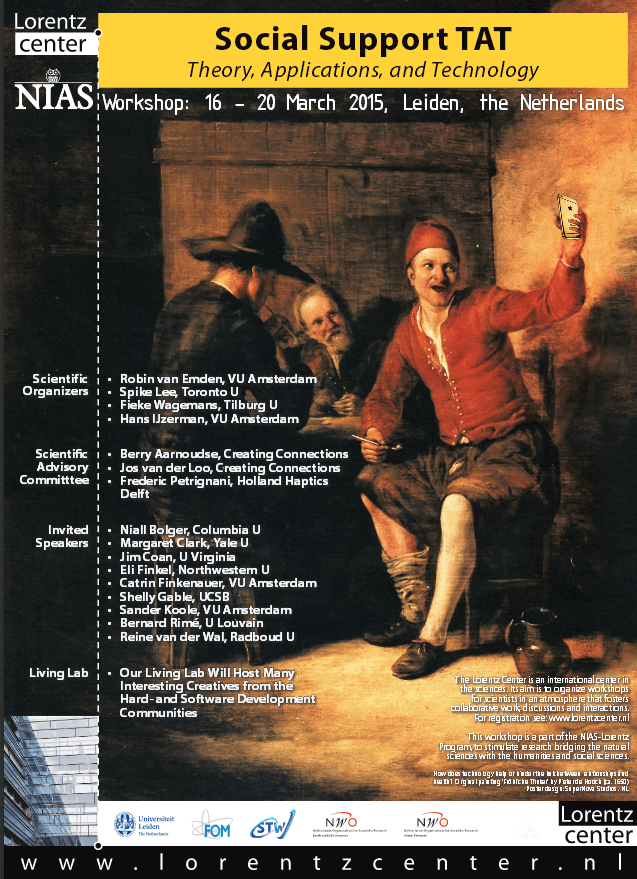 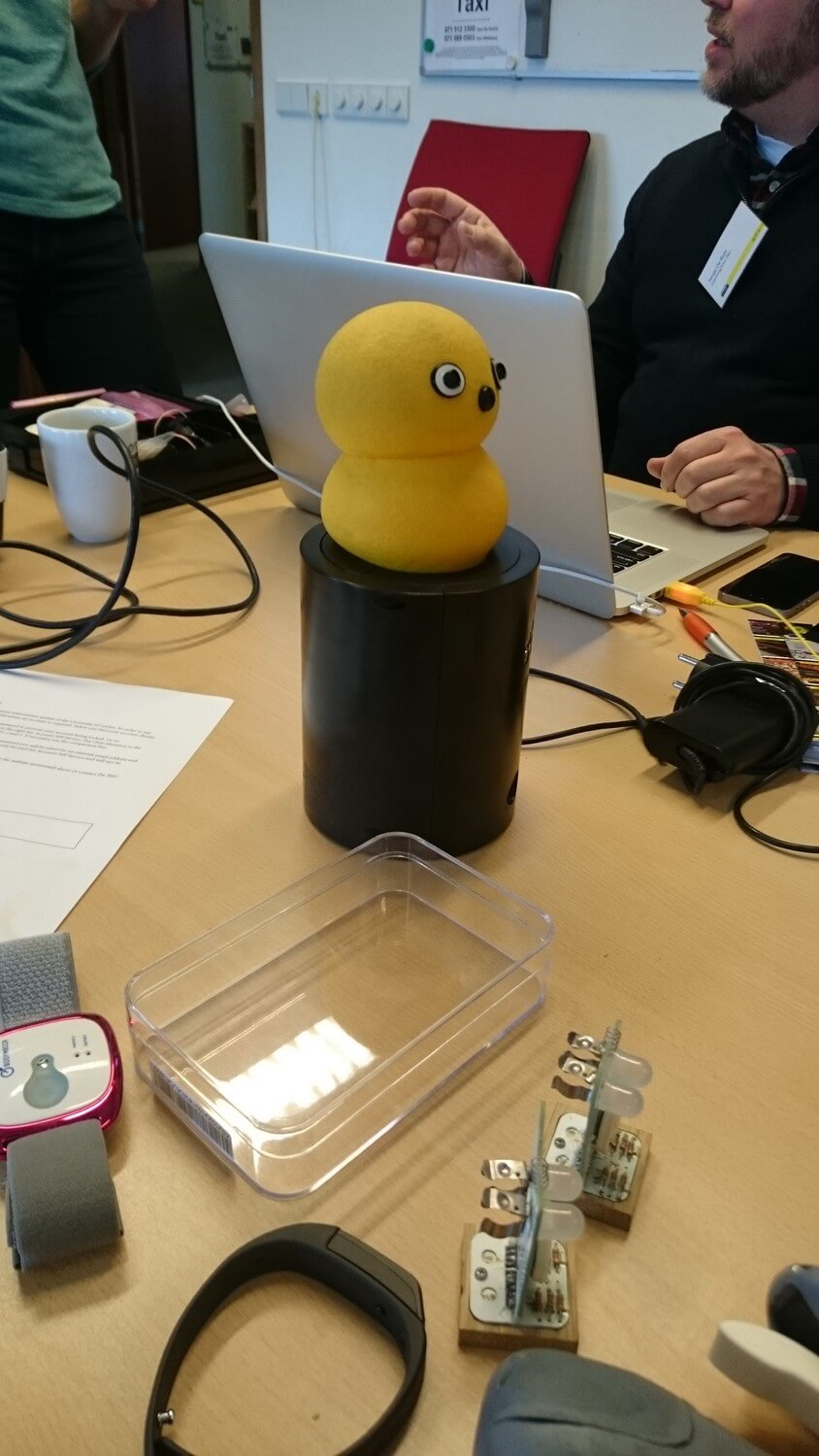